Beyond all the reporting about Syria’s conflict and carnage and the fall of Aleppo to government forces loyal to President Bashar al-Assad are important backstories and narratives that seldom, if ever, make it into print. Some of them provide background, content, and perspective supportive of Dr. Imad Harb’s recent essay for the National Council on U.S.-Arab Relations’ Analyses and Assessments series.

Dr. Harb took issue with President-elect Trump’s allegations that Syria has no strategic significance for the United States. Beyond the numerous rationales to the contrary that Dr. Harb so effectively provided – his line of reasoning is powerful and persuasive – the following are further considerations.

Taken individually, these phenomena do not equal the force of the zeroed-in strategic perspective that is a feature of Dr. Harb’s essay. Considered collectively, however, it would be hard to argue that, beyond the immediate and dire humanitarian issues that cry out for an effective rescue and relief response, Syria, for so many additional reasons, is not of immense strategic importance.

The classical and modern day country that is, or at least was, Syria – which for the longest time was one of the world’s richest open-air museums and which brims with archaeological treasures – remains at once immense and diverse. Buried in its lands are the relics and remains of those who paved the way before modern peoplehood came to be and whom those with ancestries rooted in the so-called West are the descendants of, including the Canaanites, Hittites, Amorites, Elamites, Nestorian Chaldeans, Greeks, Romans, and many, many more.

In my sixteen visits to Syria in the 1980s and 1990s, one curator of its treasures after another declared that, of the nearly 450 archaeological sites in the country, the number that had been opened was only forty. When the dust of the rebels’ defeat subsides and a sense of normalcy returns to the country, it would seem fair to ask what, therefore, awaits humanity in the gems of insight into human history and heritage that lie beneath Syria’s lands?

With the devastation visited upon Syria these past five years still unfolding, the ensuing losses to knowledge echo the tragically near identical earlier and continuing ones tossed to the winds next door. Indeed, they bear an indelible footprint from the ongoing American-induced chaos – in Rafidain, or historical Mesopotamia, the land between the rivers – in the wake of the U.S.-led invasion and occupation of Iraq.

In one of the first acts accompanying America’s trampling of Iraq’s sovereignty and ending its political independence in 2003, U.S. soldiers, ordered to seize control of the Ministry of Petroleum, sped past the country’s unsurpassed historical museum. In so doing, to the delight of vandals, they left not only the museum, but also the priceless remains of numerous other Iraqi archaeological sites, together with numerous weapons depots, unguarded.

The world’s immediate and lasting response was massive and pervasive disbelief. As if in one voice, many asked: “How could such a powerful America be so mindless of the moral and humanistic obligation to protect one of the world’s richest storehouses of knowledge and understanding related to humankind’s destinies and its earliest achievements and limitations since time immemorial?”

END_OF_DOCUMENT_TOKEN_TO_BE_REPLACED

A seismic change is taking place in the United States while important foreign policy issues confront its ascendant political leadership. From a resurgent Russia to a dangerous Chinese grab of international waters in the South China Sea, and from the troubled Middle East to uncertainties facing Europe, the new Trump administration – as heir to America’s leadership legacy – will have to hit the ground running on January 20, 2017. Among the insanely complicated challenges it will have to untangle and help resolve is the Syrian civil war and tragedy that has caused internal destruction and invited foreign actors to interfere and intervene in the heart of the modern Levant.

President-elect Donald Trump made it clear during his improbable presidential campaign that the United States should just cede Syria to Russia and Iran and allow them to help its president destroy whatever opposition he faces. Incorrectly, and ignorantly, he claimed that the trio was fighting the Islamic State in Iraq and Syria (ISIS). However, to the contrary, the evidence is that the brunt of Russia’s, Iran’s, Lebanon Hezbollah’s, and the Iranian-led Afghan Shia’s military action has been against the moderate opposition.

Candidate Mr. Trump also opined that Syria does not constitute an American strategic interest. This claim has actually been bandied about not only by Obama administration officials. Some Republican politicians and members of the foreign policy community in the American capital also adhere to this view. Neither claim – that Russia and its allies’ attacks have been directed entirely against ISIS and that Syria is of no strategic interest to the United States – was or is true. Mr. Trump’s analyses and assessments are therefore not only perilously flawed; in light of the facts, they are downright dangerous, the exact opposite of accurate, and, as such, constitute serious threats to American and American allies’ national security and related interests.

The first imperative the new administration will have to examine about Syria, come next January, should therefore be Mr. Trump’s claims regarding Syria. Some of the more misleading claims admittedly carry a grain of accuracy and for that reason are seductive, but at the end of the day they are half-baked and hardly the grounds for making sound and effective policy regarding the country. These include the assertion that Syria lacks sufficient hydrocarbon resources to make it a pivotal ring within the international economic chain that American global hegemony cherishes, a perception that is buttressed by the fact that, with the advent of shale oil, the United States’ need for offshore sources of energy has decreased dramatically. A second perception that adds to the confusion is grounded in the fact that, notwithstanding Syria’s having long maintained the peace on Israel’s north-eastern border, and despite its having administered the American-approved Syrian condominium over Lebanon during and after the latter’s civil war, no Damascus government has ever been a pillar of American foreign policy in the Middle East.

END_OF_DOCUMENT_TOKEN_TO_BE_REPLACED 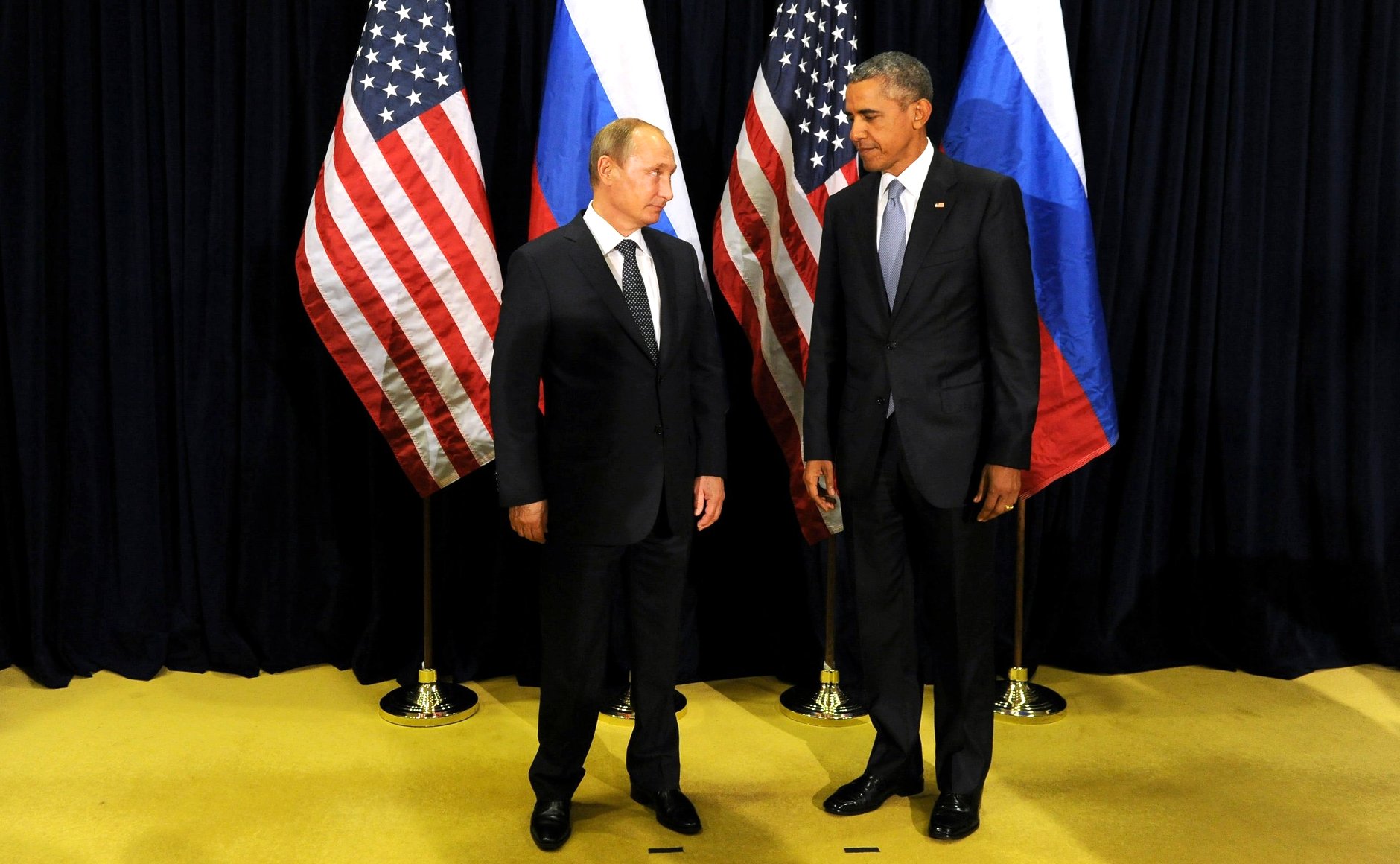