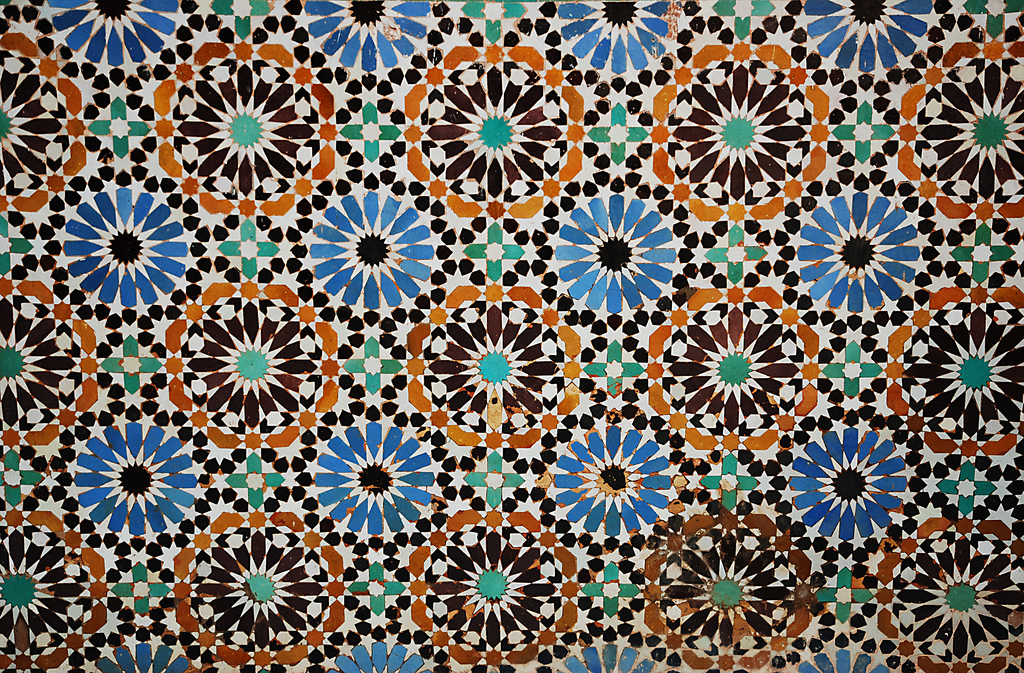 When the National Council on U.S.-Arab Relations was established in 1983 and announced that its mission would be education, it stated that serving as a clearinghouse for information and insight would be one of its functions. To that end, the Council is delighted to announce the latest in its initiatives, an online article series titled “National Council Analyses and Assessments.”

The National Council will seek to produce regularly a concise article on an aspect of U.S.-Arab relations or the Arab world, from Morocco to the Gulf and from Baghdad to Berbera and points in between. The authors will hail from across the globe. Each will have deep knowledge. All will have lived experience of the Arab world. The series will attempt to deliver unique analyses and views on contemporary affairs and policies. It will also seek to provide a forum for pieces on broader issues such as women’s rights, climate change, and economic reform.

It is to be expected that readers have various outlets from which to choose for material on the Arab world and U.S. foreign relations. With that in mind, a purpose of the series will be to furnish readers with exceptional, thoughtful, and timely content difficult if not impossible to find elsewhere. Each piece will be chosen and edited with careful consideration of the issues at hand and an appropriate specialist to examine them.

For the launch of the series, two pieces on issues of importance are offered by dynamic, credible, and seasoned voices.

Imad Harb, Distinguished International Affairs Fellow at the National Council and an adjunct assistant professor at Georgetown University, discusses the array of poor policy options that the Obama administration faces in regard to Syria. He concludes that the president will likely continue to battle ISIS from the air, reject calls for American boots on the ground, and rely increasingly upon GCC country friends, allies, and strategic partners to support the fight against the government in Damascus.

Michael C. Hudson, Professor Emeritus at Georgetown University, former longtime director of the university’s Center for Contemporary Arab Studies, and a member of the National Council’s International Advisory Committee, writes on the crisis of the Arab state in the current, post-uprisings period. “Until effective leadership emanating from society emerges,” he writes, “the Arab center — the millions of ordinary citizens who rose up — will remain on the periphery.”

The National Council’s hope is that as many people as possible will become regular and avid readers of the series. To that end, anyone’s and everyone’s comments and suggestions will be welcomed and appreciated.