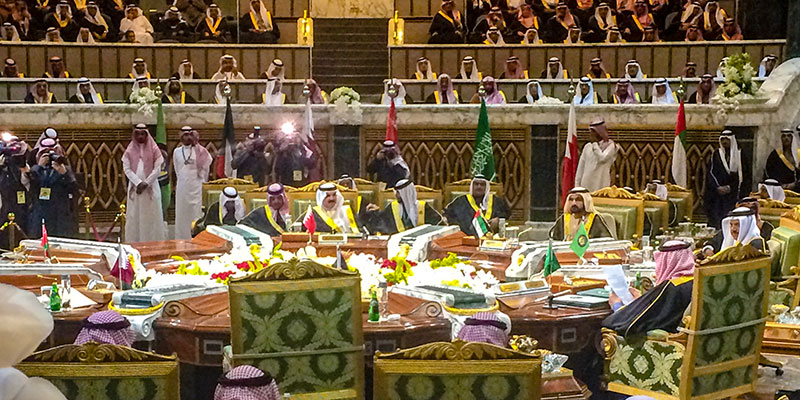 In Riyadh, Saudi Arabia, 9 December 2018 will witness the 39th summit gathering of an institution without peer. This writer, who is here in the Kingdom’s capital, is scheduled to be present as The Custodian of the Two Holy Mosques, King Salman bin Abdulaziz Al Saud, presides over the 39th Meeting of the Gulf Cooperation Council (GCC)’s Supreme Council, a grouping of Arab rulers and/or their chief representatives.

The GCC was founded in the Emirate of Abu Dhabi in May 1981 at a summit, which it was my privilege also to attend, by the sovereigns of the half dozen countries that line the entire length of the western coast of the Gulf. All six are adjacent to the Islamic Republic of Iran, their maritime neighbor. The GCC’s six member-states are Bahrain, Kuwait, Oman, Qatar, Saudi Arabia, and the United Arab Emirates (UAE).

A Grouping of Strategically Vital States

Among the world’s 130 emerging and former foreign dominated countries, no other grouping of governments can be reckoned to be as powerful and influential as the GCC. The reason? Collectively, they control thirty percent of the planet’s proven reserves of oil, the vital strategic commodity on which the world’s economies rely.

It is of course true that America’s supplies of shale oil in the past several years have made an enormous difference in global energy production. Indeed, their discovery and accelerated output have catapulted the United States to the position of the world’s largest oil producer. Even so, America has long been the earth’s largest user, greatest importer, and most prominent waster of oil and gas.

There’s a compelling reason for the first two of these observations. Without hydrocarbon fuels, the standard of living, material wellbeing, and the overall level of comfort of every person in the United States would be lower. Despite this, the rest of the world’s peoples are puzzled as to why Americans also remain the planet’s single loudest whiner about the prices, usage, and role of such fuels. An abiding reason has to do with how relatively inexpensive many fuels are in the United States compared to other countries. Even so, this steadily depleting natural resource continues to be among the most important drivers of world economic growth.

In addition, the six GCC countries include within their midst the epicenter of prayer and pilgrimage for the Islamic world. The faith and spiritual devotion of the 1.7 billion Muslims’ worldwide – nearly a fourth of humanity – is anchored here more than any place else.
END_OF_DOCUMENT_TOKEN_TO_BE_REPLACED 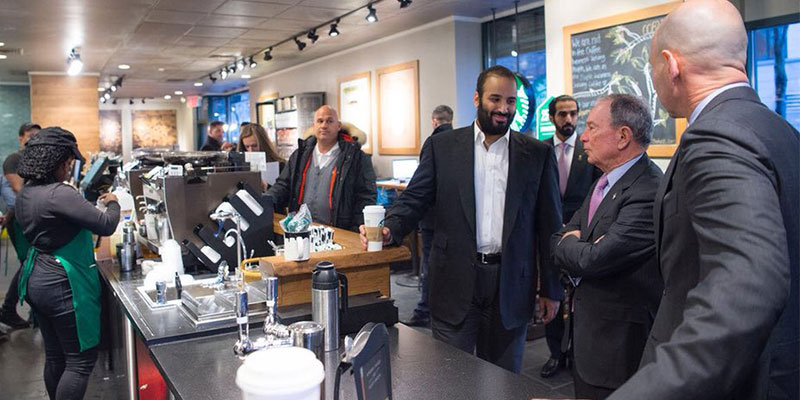 END_OF_DOCUMENT_TOKEN_TO_BE_REPLACED

The close strategic relationship between the United States and Saudi Arabia has been vital for the security and prosperity of both countries as well as for regional peace and stability.

This historical relationship has never been more important than it is today, mainly for two intertwined reasons: the change in the complex security landscape of the Middle East and the change within Saudi Arabia.

President Trump’s administration came into office during an unprecedented tumultuous time in the history of the Middle East. The system of the modern nation state is crumbling, states are falling apart, and armed non-state actors are proliferating.

The major themes of President Trump’s Middle East policy are eradicating terrorism, confronting the danger from Iran, and revitalizing partnerships with stable regional partners. Saudi Arabia appears to be the most reliable and suitable partner for implementing this policy. In addition to being a long-standing traditional partner, Saudi Arabia shares the US concerns on the threat posed by Iran.

END_OF_DOCUMENT_TOKEN_TO_BE_REPLACED 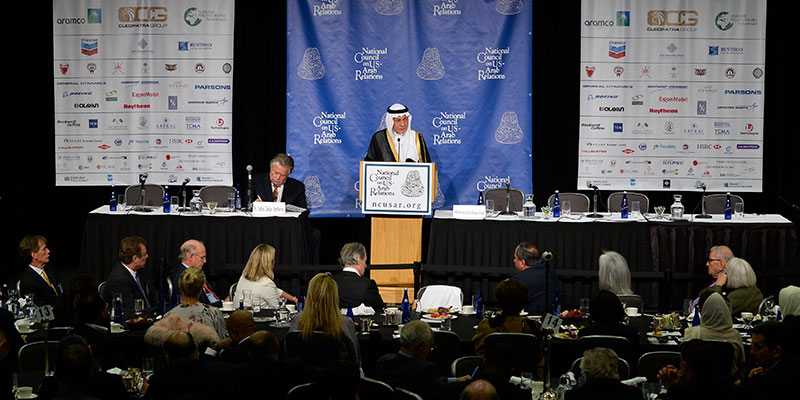